A milestone for the use of methanol as a marine fuel was achieved in the Port of Gothenburg on Monday, as methanol propelled vessel Stena Germanica was the first non-tanker vessel in the world to be bunkered with methanol ship to ship. 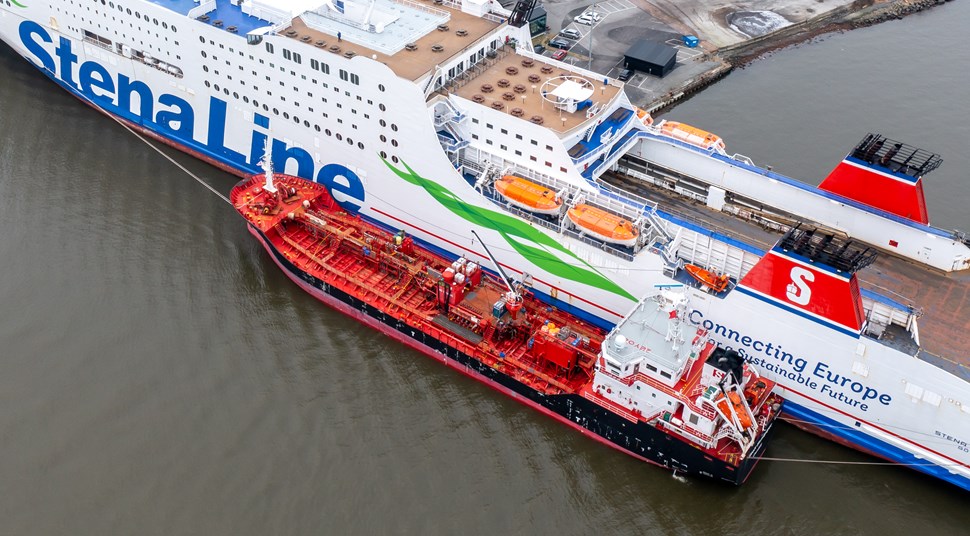 “This is a door-opening demonstration, proving that there is a feasible way to handle ship to ship methanol bunkering. This strengthens our position as a bunker hub and is also showcasing for other ports that this can be done in a safe and efficient way – not only here, but in other ports around the world as well. The key to success is working together over the full value chain to find a pragmatic and safe approach for implementing bunker procedures for methanol. In the end it will contribute to the industry’s goal to decarbonize shipping at large” said Christoffer Lillhage, Senior Business Development Manager Energy at the Gothenburg Port Authority.

The bunkered ship was Stena Line's ro-ro and passenger vessel Stena Germanica, which until now has been bunkering methanol solely from trucks.

“The Stena Germanica, connecting Gothenburg, Sweden with Kiel, Germany, became the world’s first methanol-powered ferry when Stena Line converted the 240-meter vessel in 2015 in partnership with Methanex, Wärtsilä, the Port of Gothenburg and the Port of Kiel. We welcome ship to ship bunkering as a tool to achieve a stable and efficient supply chain for methanol which is critical in Stena Line’s shift to alternative fuels and to retain our position as a leader in sustainable shipping,” said Maria Tornvall, Head of Sustainability at Stena Line.

Collaborative process
The historic bunkering was made possible by a number of different stakeholders collaborating through the whole process. Operating regulations for methanol bunkering is a prerequisite that the Port of Gothenburg was the first in the world to publish in April 2022. Stena Line is the owner of the vessel in question and the purchaser of the methanol. The tanker operator E&S carried out the bunkering itself in practice, and methanol producer and supplier Methanex provided the fuel.

“As the world’s largest producer and supplier of methanol, we’re pleased to continue our collaboration with Stena Line to demonstrate that methanol is a leading alternative, cleaner burning, future-proof marine fuel. This first ship to ship methanol bunkering for a non-tanker, leveraging our partners E&S Tankers and Port of Gothenburg, is further evidence that methanol is globally available, safe to ship, store and handle using procedures similar to those for conventional marine fuels,” said Karine Delbarre, Senior Vice President, Global Marketing & Logistics at Methanex.

Rapidly growing demand for methanol
Methanol as a marine fuel has positive environmental and climate properties and is making strong progress in international shipping. For example, the world's largest container shipping company Maersk Line has 19 larger methanol propelled container ships on order. X-Press Feeders is another major player that will start launching eight methanol propelled vessels already this year, and many other shipping companies are placing new methanol vessels in the order books.

“We want to establish the Port of Gothenburg as the primary bunkering hub for alternative marine fuels in northern Europe. Today we are one step closer to that goal and we are ready to receive more methanol vessels,” said Christoffer Lillhage. 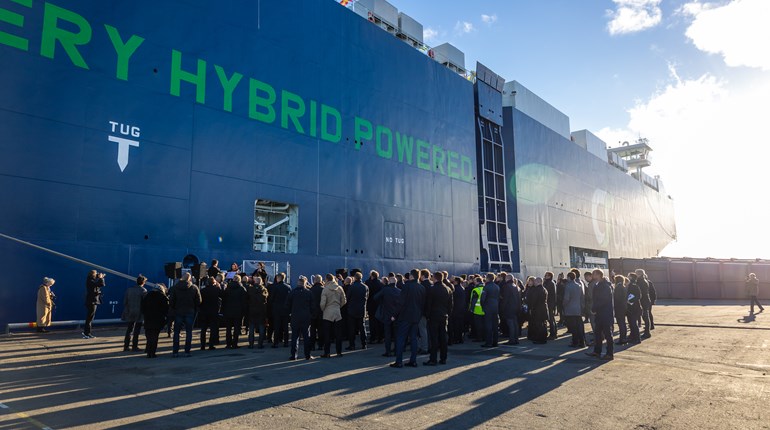 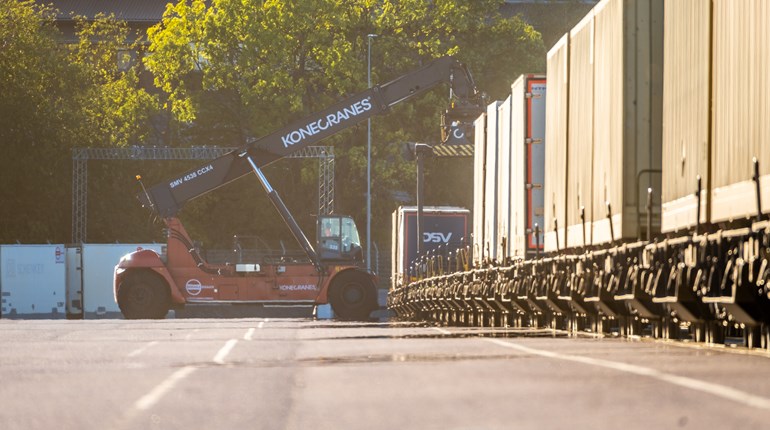