Working in partnership, companies in the Gothenburg region can achieve their climate goals more rapidly although it will require an investment running into billions. This is the conclusion reached following a prestudy of a joint infrastructure for the transport of captured and separated carbon dioxide that has just been presented by CinfraCap. 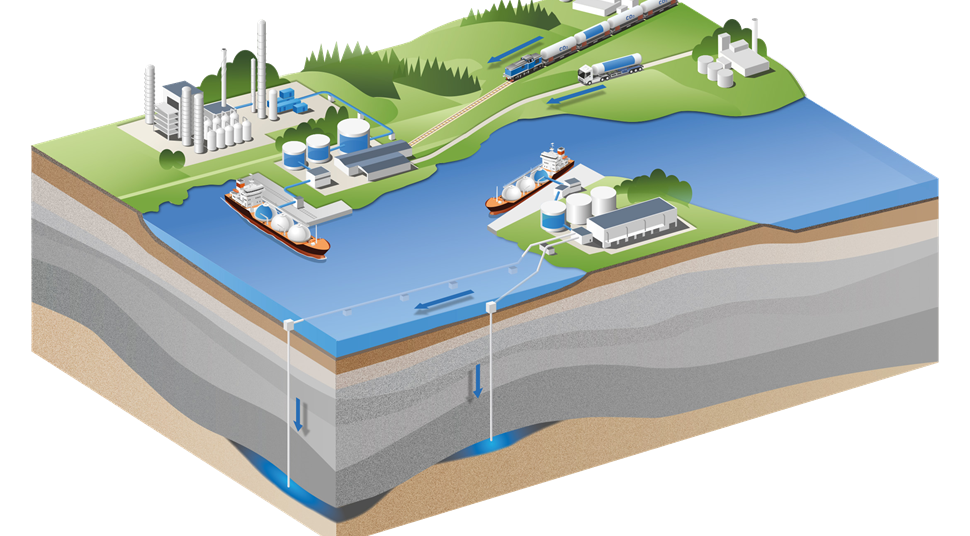 Prestudy of the Gothenburg CinfraCap project is now completed and set to the Swedish Energy Agency. Image: Gothenburg Port Authority.

CinfraCap is a unique collaborative project between Göteborg Energi, Nordion Energi, Preem, St1, Renova, and the Gothenburg Port Authority. The project is focused on the cost-effective, climate-smart transport of captured carbon dioxide from each company down to the port. The prestudy, conducted with the aid of the consulting group COWI, presents the potential for developing a joint logistics and infrastructure solution. It includes proposals for optimising carbon capture and interim storage prior to loading, identifying inherent risks, and securing the necessary permits. Also included are proposals for a business model, which could be extremely useful in similar projects at other locations throughout Sweden.

The project has the potential to store around two million tonnes of carbon dioxide each year from the participating companies alone. This is equivalent to 75 per cent of the total emissions from domestic transport in the Västra Götaland region. The plan is for the infrastructure to operate on an open-access basis via third-party affiliation, offering further potential for an increase in the volume of carbon dioxide handled each year.

“This is a unique solution that Gothenburg and Sweden could be the first in the world to introduce. There are significant gains to be had from working together to create a CSS (Carbon Capture and Storage) infrastructure in western Sweden. Having said that, it is an extremely costly project to implement and will require support and funding from various government agencies and authorities, backed by financial incentives to ensure a willingness to invest,” said project leader Karin Lundqvist from Preem.

The final report will be sent to the Swedish Energy Agency, which through its climate initiative Industrial Evolution (Industriklivet) has funded half the cost of the project. The report will be available to anyone who is interested. The parties involved intend to continue discussing ways to bring this initiative to fruition, focusing not only on the technical aspects but also on the commercial prerequisites and the necessary rules and regulations surrounding CCS/Bio-CCS. 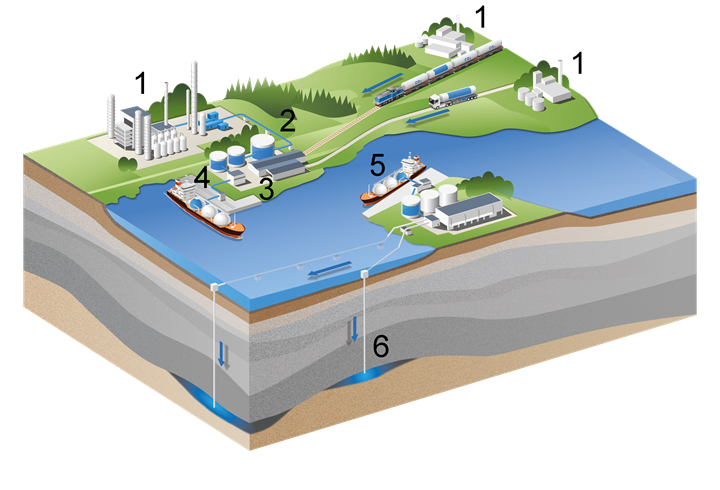 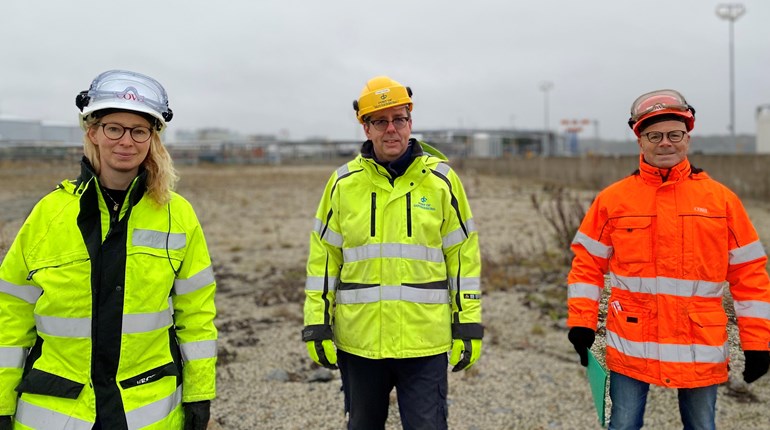 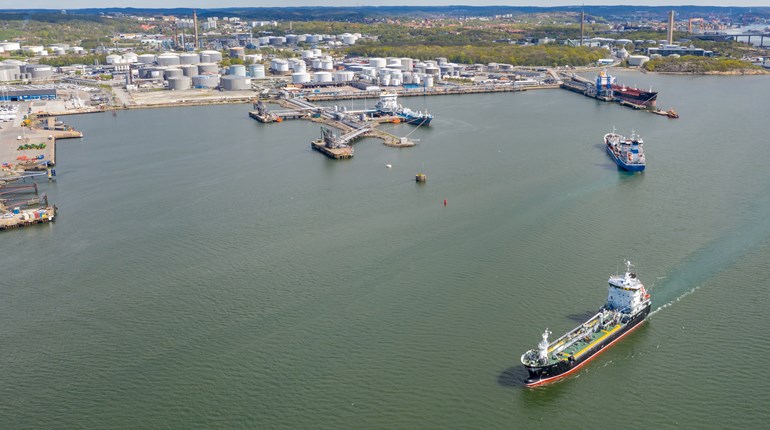 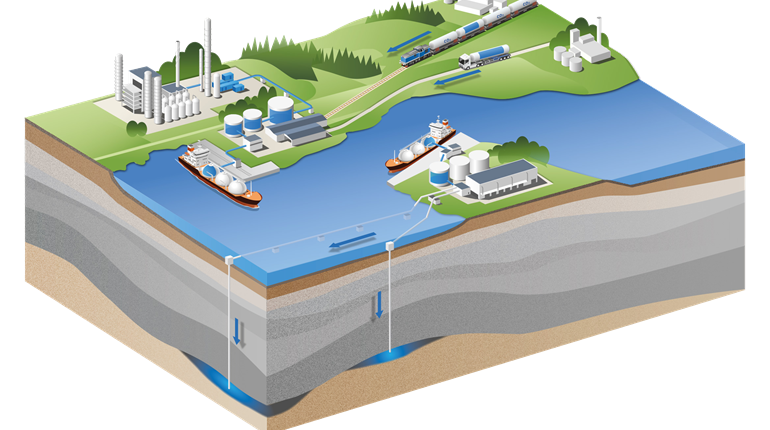 CinfraCap makes the final round in IAPH 2021 Sustainability Awards