Container volumes rose by three per cent during the first quarter of the year, up from 184,000 to 188,000 TEU. The number of cars shipped rose by 20 per cent, whilst intra-European ro-ro units and energy products increased by five and three per cent respectively. The figures are taken from the Port of Gothenburg’s recently published Q1 volume report. 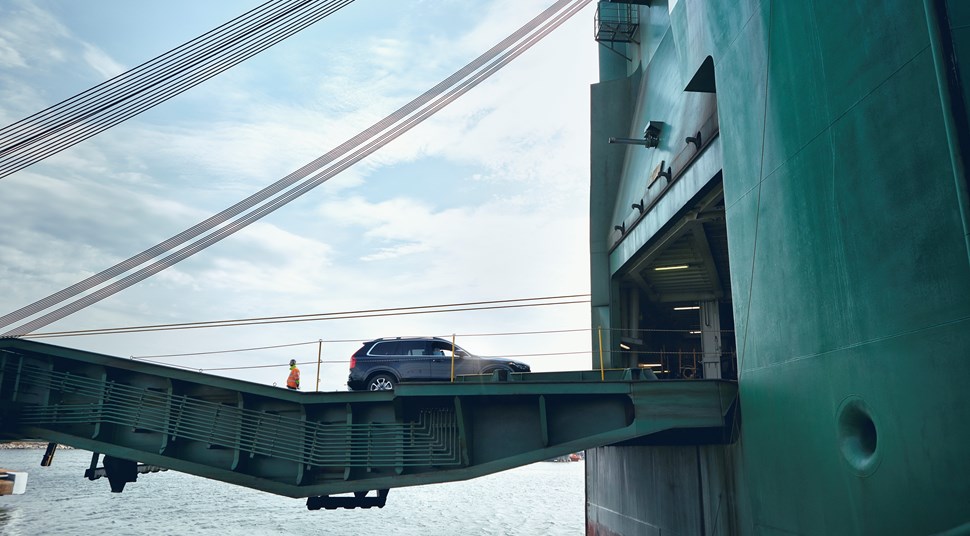 The number of cars handled rose during the first quarter of 2018 by 20 per cent compared with the same period last year. Photo: Port of Gothenburg Port Authority.

More cars
The number of cars handled rose during the first quarter of 2018 by 20 per cent compared with the same period last year. This can be attributed largely to sustained growth at the Volvo Cars production facilities, with a subsequent rise in exports.

“Volvo Cars is continuing to manufacture and export large volumes of cars from the Torslanda plant, and this is reflected clearly in higher volumes at the port. What we have seen is a significant increase from an already high level, and this is certainly an impressive achievement,” said Magnus Kårestedt, Gothenburg Port Authority chief executive.

Slight upturn in container volumes
The vast majority of Sweden’s foreign trade with countries outside Europe takes place by sea and largely with the aid of container vessels.

Around 188,000 containers (TEU) were shipped during the first quarter, representing an increase of three per cent on the same period in 2017, which was the weakest quarter for container traffic at the port in over 10 years.

Labour dispute affecting volumes
The figures for last year were hit by the long-running labour dispute at the Port of Gothenburg container terminal.

“We had hoped for a more powerful recovery during the first quarter as the demand for transport continues to be high, and there has been no industrial action since last summer. The government is expected to introduce legislation that will clarify the role of the collective agreement,” Magnus Kårestedt explained.

“The basic explanation is that the European economy continues to be in good shape. The Port of Gothenburg also has a number of highly competent shipping companies specialising in ro-ro, and together they offer excellent service and high-frequency sailings to destinations throughout Europe. This makes it attractive for industry to shift more intra-European freight from land to sea,” said Magnus Kårestedt.

* Ro-ro stands for roll-on/roll-off and refers to trailers and other wheeled cargo carried on ships that operate in regular liner traffic within and outside Europe. 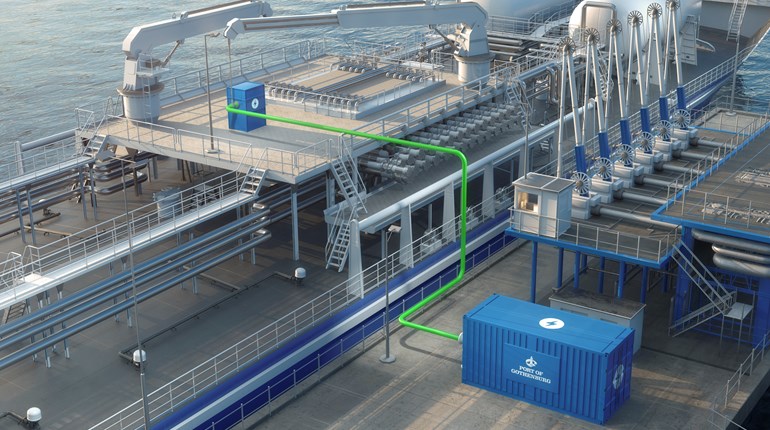