The Skandia Gateway project in Gothenburg has reached a crucial milestone. The environmental impact assessment has been completed, and documents have been submitted for examination by the Land and Environment Court. 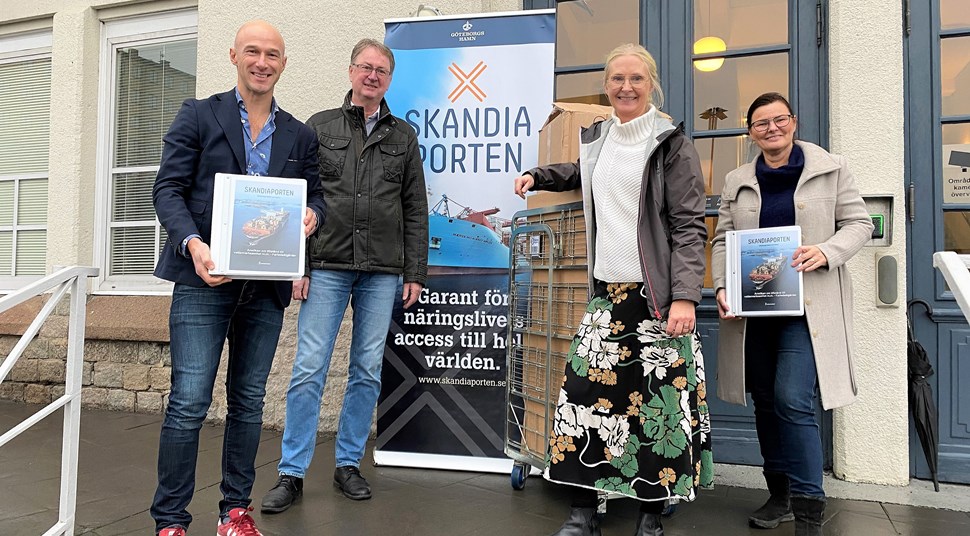 The environmental impact assessment documents packed up and ready to be handed over for examination to the Land and Environment Court. Bild: Gothenburg Port Authority.

Initial studies were conducted in 2014-2017 to address the need for more extensive dredging of the fairways and the inner port area. The studies were part of a provisional plan to increase capacity at the Skandia Terminal and enhance the competitiveness of the only port in Sweden with direct services to the Far East. The lead time for an infrastructure project of this nature and magnitude is 8-10 years.

The Swedish Maritime Administration and the Gothenburg Port Authority have now submitted permit applications and an environmental impact assessment, consisting of more 1,000 pages, to the Land and Environment Court in Vänersborg. The assessment is a collective evaluation of the project’s impact on human health and the environment.

A permit from the Land and Environment Court is vital if quay reinforcement at the Skandia Terminal is to commence in 2022, and dredging in 2024, and if work to increase quay depth is to be completed by 2026. The permit review will not only cover quay reinforcement but also water-based work, including blasting and dredging in the Northern Fairway, previously the Torshamn Fairway, and in the dock at the Skandia Terminal. The hope is that negotiations with the Land and Environment Court can commence during the latter half of 2021.

Ships have grown in size over the years, and deeper fairways are essential. The most efficient section of the fairway has been identified by pilots from the Gothenburg pilot area with the aid of the Maritime Administration simulator. Some 60 test runs were undertaken in varying weather and wind conditions and using a virtual vessel measuring 430 × 65 metres and with a draft of 17.5 metres. The simulations were also used to determine dredging volumes.

The Transport Administration forecast for 2040 shows that 65-70 per cent of Swedish container volumes to and from the Far East will pass through the Port of Gothenburg. A socioeconomic analysis reveals that direct shipping results in a lower transport cost, reduced transport time, and lower environmental impact per unit.

Positive
The Safer Fairways dredging project in Gothenburg commenced back at the beginning of the 2000s. The Skandia Gateway project will focus on the same type of work, to a similar extent, and in the same areas.

“The Safer Fairways follow-up has revealed that no permanent negative environmental consequences arose during or after dredging. Skandia Gateway will in many ways be a repeat of Safer Fairways. The main difference now is that ships are a couple of sizes bigger,” said Patrik Benrick, Skandia Gateway Project Leader at the Swedish Maritime Administration.

“Submission of documentation to the Land and Environment Court is a crucial milestone if we are to achieve our common project goals and with completion during the first half of 2026 at the latest. It is encouraging to see the progress we have made,” said Jan Andersson, Skandia Gateway Project Manager at the Gothenburg Port Authority. 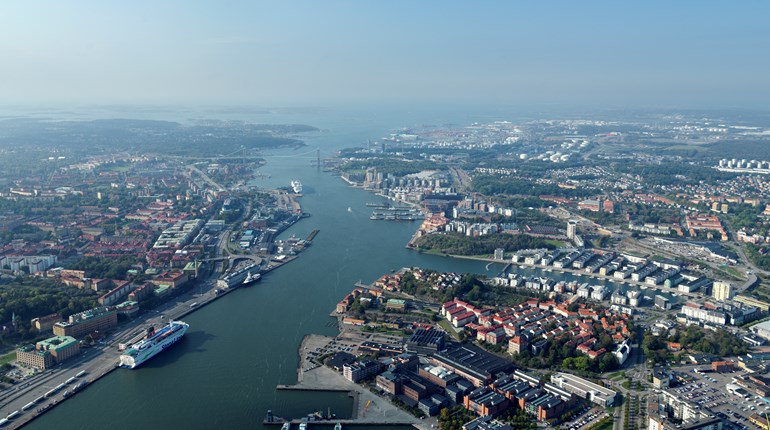 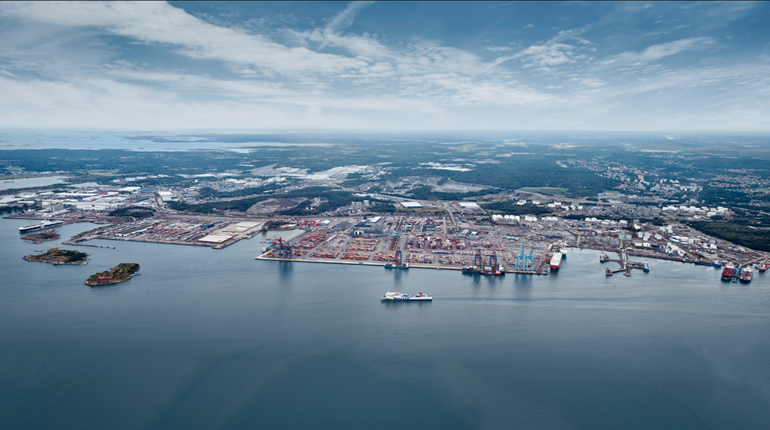 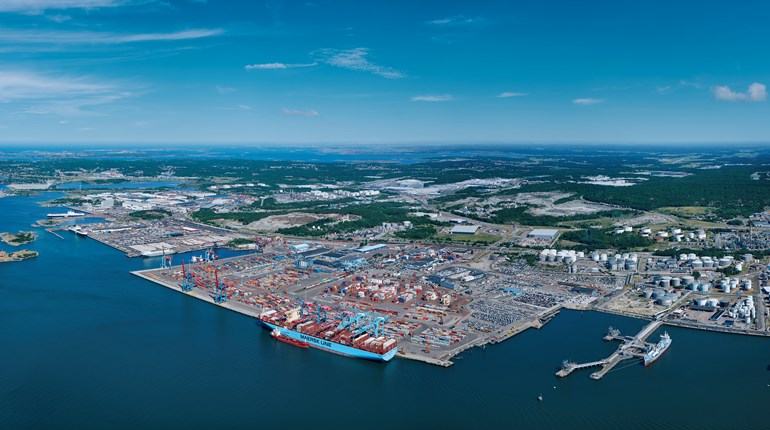