Gothenburg Port Authority is collaborating with Stena Line, DFDS, Ørsted and Liquid Wind to establish Europe’s first electromethanol (e-fuels) hub. With the intent to launch in 2025, the venture is a tangible step towards a carbon neutral shipping industry. 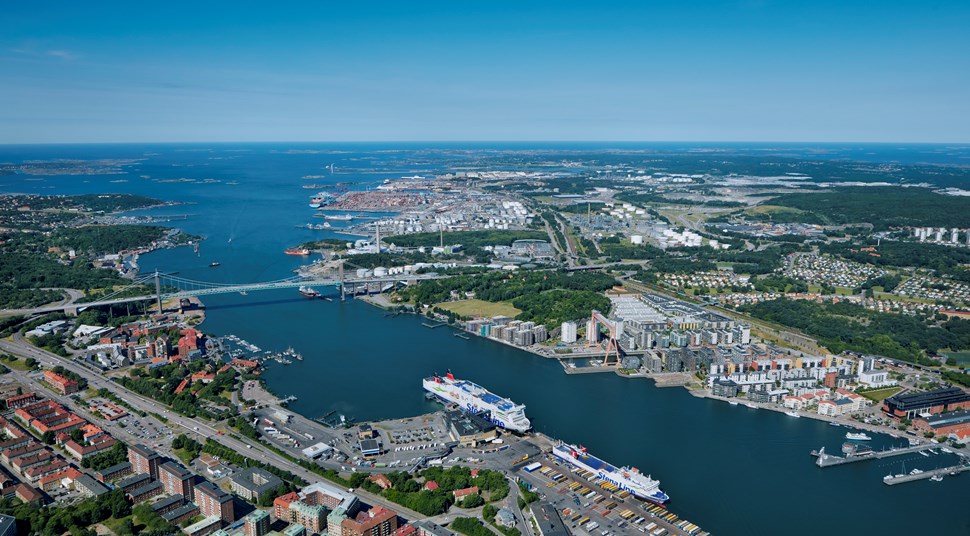 “We are very pleased to have been able to get to this point. This is a prime example of companies committed to the decarbonization of the shipping industry lining up their green agendas towards a common goal that is working in the favor of all involved,” said Elvir Dzanic, CEO at the Gothenburg Port Authority.

With this cross-industry collaboration, the parties are engaging to set up an eMethanol value chain with the determination to have significant volumes of eMethanol accessible at the Port of Gothenburg by 2025.

"We are excited that customers, suppliers and competitors alike show commitment and collaborate to decarbonise our industry. With eMethanol from this partnership, DFDS is adding a new e-fuel possibility to deliver on our promise to operate a green vessel by 2025,” said Torben Carlsen, CEO of DFDS.

“This partnership is yet another proof point of our dedication to reduce our carbon footprint. We cannot achieve this on our own – a strategic collaboration across the value chain will be a win-win for all stakeholders in this exciting project," said Niclas Mårtensson, Stena Line CEO.

The announcement event at the Gothenburg Port Authority Head Office was visited by the Swedish Minister for Energy and Digital Development Khashayar Farmanbar. The Minister welcomed the initiative as an important milestone for carbon neutral shipping. At the meeting, he expressed an understanding of the need to support the introduction of green electrofuels for shipping and an ambition to find ways forward to financially support the green transition.

Liquid Wind and Ørsteds eMethanol production facility FlagshipONE is in late-stage development and approaching a final investment decision. It will be the largest e-fuels facility in the world, producing 50,000 tonnes of eMethanol annually.

“We are honoured to have the minister present at this pivotal moment when the 5+ years of development work that Liquid Wind has put in, meets the reality of real customers, Stena Line and DFDS, leading to the conclusion of long-term agreements that will allow FlagshipONE to establish and construct the first full-scale electrofuel facility in Europe or perhaps even the world,” said Claes Fredriksson, CEO and Founder of Liquid Wind.

”Together with these brave first movers we are now well on the way to establishing the Port of Gothenburg as the primary bunkering hub for future marine fuels in northern Europe, and we are convinced that more ship owners and fuel producers will join us in this journey of decarbonization.” 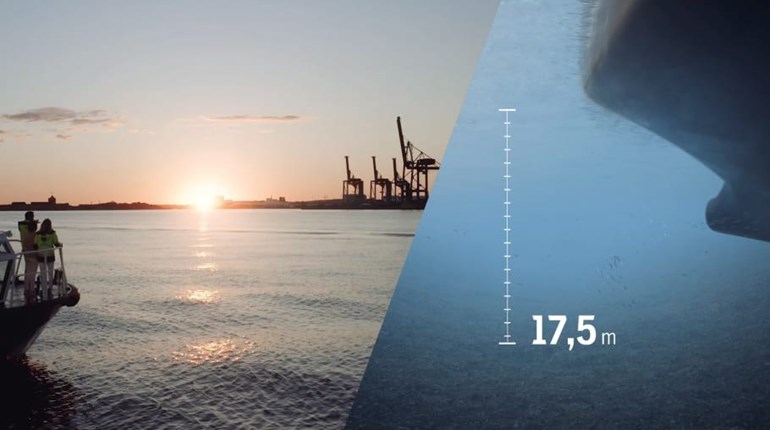 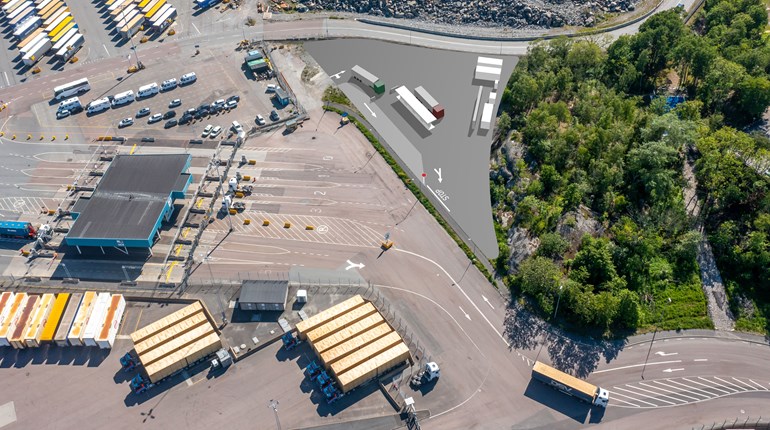