Brexit – What will happen at the Port of Gothenburg?

According to the current timetable, the UK is due to leave the EU on 31 October. But what does withdrawal mean for those who ship freight between Sweden and the UK via the Port of Gothenburg? And will it affect those handling non-UK bound freight at the port? 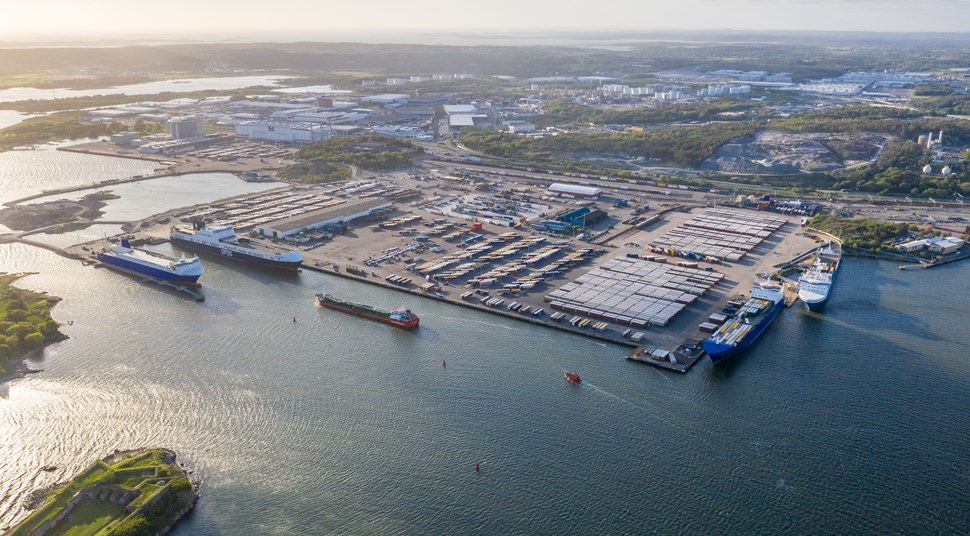 It is at the Port of Gothenburg Ro-Ro Terminal, GRT, where the Brexit issue is most acute. The terminal has daily movements to and from the UK with a steady flow of raw materials and components for Swedish industry, as well as consumer goods and foodstuffs. Large quantities of steel and paper are shipped to the UK.

Although the road leading to this point has been long and at times rocky, the date of the UK's withdrawal from the EU is approaching relentlessly. A 'soft' or 'hard' Brexit does not matter – the UK will be classed as a ‘third country’ in relation to EU countries such as Sweden, as it will be outside the single market. In its dealings with the UK, the EU will accordingly apply third-country regulations in areas such as tariffs, customs controls, and verification of compliance with EU rules governing the nature and quality of goods.

“The exporter must ensure its goods are ready for clearance through customs before they reach the Port of Gothenburg and our terminals. That is the message we are sending out to the market. If an exporter does not have everything in place, they won’t get in to the port. The same principle applies to imports from the UK – goods that are not ready for clearance before they are shipped to Sweden risk getting stuck at our terminals,” said Elvir Dzanic, Gothenburg Port Authority chief executive.

Challenge for smaller enterprises
The fact that Brexit will eventually materialise will come as no surprise to anyone, least so among those who transport goods to and from the United Kingdom. But Elvir Dzanic appreciates that it could still be difficult for some companies to take the right measures in time. 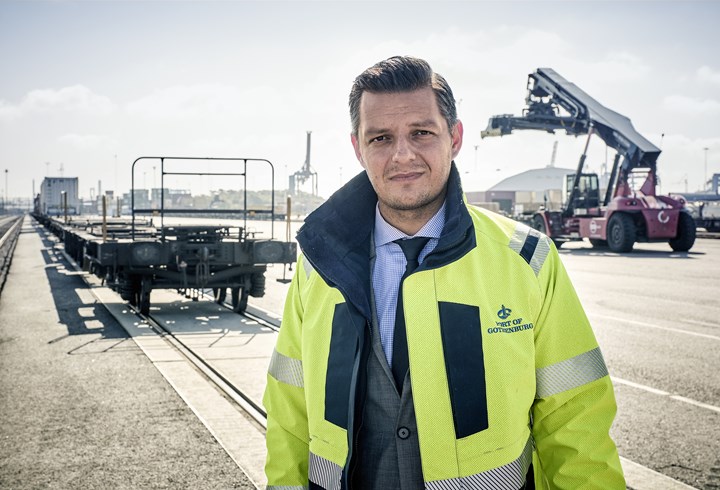 “My view is that the major players are well prepared. It is generally the smaller enterprises that do not have the administrative capacity of the large freight owners and freight forwarders. Having said that, I still stand by what I said earlier. Do not turn up at the Port of Gothenburg without having all your customs documents in order.”

And it is not just companies dealing with the UK who are worried about Brexit. Other companies that use the port are wondering how potential queues at the gates will affect those using the port other than for trade with the UK.

“We don’t believe there will be queues at the terminal gates. If there are problems, they will occur earlier in the system – at the main Port Entry gate for example – where we need to be prepared. As a contingency, we have identified a number of areas in the vicinity of the port where trucks may need to be temporarily parked pending clearance,” said Elvir Dzanic.

No need to panic
Even if Elvir Dzanic feels uncertain about how Brexit will play out in the end, he sees no reason for anyone to panic.

“I don’t think that would benefit anyone. Obviously nobody knows exactly how things will be until it happens, but from experience I know that the logistics industry is the master of the ‘quick fix’ when faced with a new situation,” said Elvir Dzanic, who continued:

“When new customs rules came into effect ten years ago, there was a great deal of concern, but the industry adapted rapidly then and I’m sure it will be the same now.”

For further information about customs clearance between Sweden and the United Kingdom, visit the Swedish Customs Service website here. 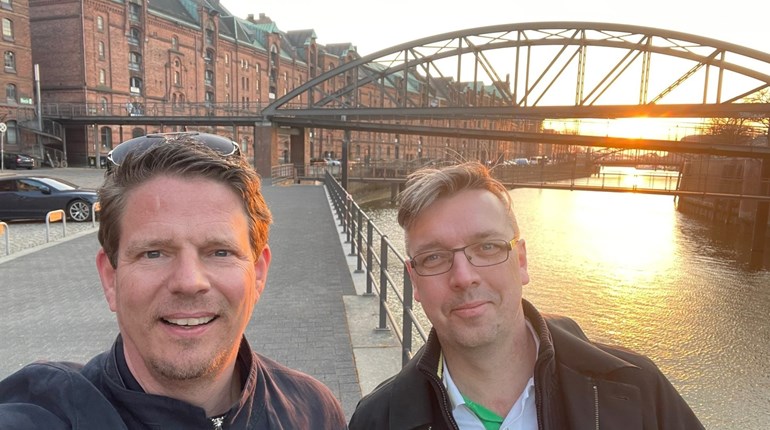