More than 150 rare eels have been rescued from a lagoon and moved to open water in Gothenburg’s southern archipelago. The eels got trapped during construction of a new terminal at the Port of Gothenburg – the largest development project at the port for over 40 years. 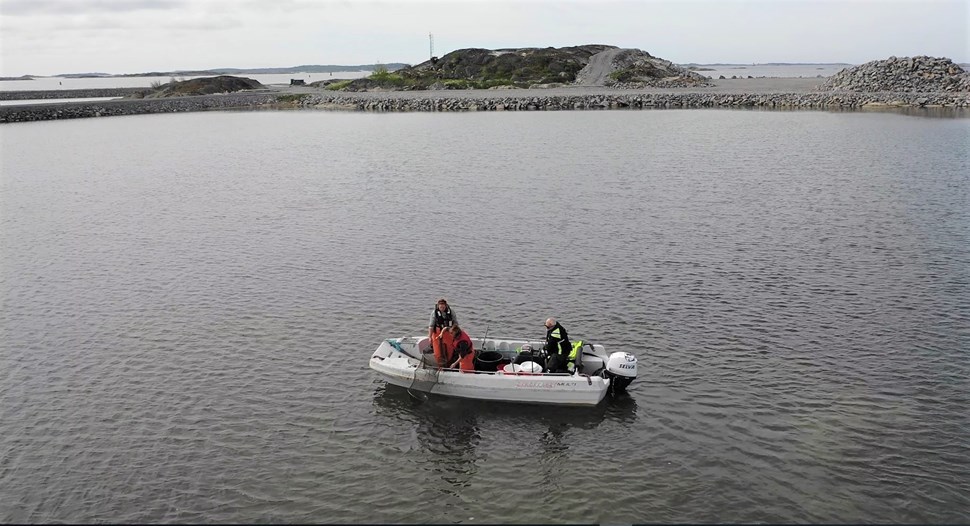 Eels being fished out of the embanked lagoon in the port of Gothenburg. Photo: Gothenburg port Authority.

Construction of a completely new terminal at the Port of Gothenburg commenced back in autumn 2018. The site of the future 220,000-square-metre terminal includes a small cove. The cove has now been sealed off and will be gradually filled in with rock and dredge spoil, creating the foundations for the terminal.

Part of the project includes the removal of any of the protected European eels before the lagoon can be filled in. It has emerged that there were far more eels remaining in the lagoon than anyone involved in the project could have imagined.

“We hadn’t expected to find any eels at all and discovering 150 so close to where we are working was a surprise. Particularly in the light of the fact that construction of the terminal has been in progress for quite a while. Having said that, the eels don’t seem to have been too bothered by what has been going on around them,” said Joakim Grenmarker, project manager for the new Arendal port terminal.

The embanked lagoon where parts of the new terminal will be placed. Photo: Gothenburg Port Authority.

The European eel (Anguilla anguilla) is generally 60-80 centimetres in length. The species is under serious threat and only five per cent of the numbers that existed in 1950 still remain. Apart from the European eel, round goby and a few plaice, cod, and viparious eelpout were found in the fish traps placed in the lagoon.

Mindful growth
As with all its major port expansion projects, the Port of Gothenburg ensures compensation measures are in place for the flora and fauna that are affected. In recent years, Gothenburg Port Authority has created lobster reefs, salamander hibernation areas, habitats for woodpeckers and the smooth snake, and a wetland for long-legged birds. This has taken place in line with the growth and development of the port.

As work on the new Arendal terminal continues, 1.7 hectares of new eelgrass have been planted to offset the eelgrass that will disappear as a result of construction.

“It is vitally important for us that as we expand we remain mindful of the potential consequences and that we do everything in our power to mitigate any impact our actions may have on plant and animal life,” said Joakim Grenmarker. 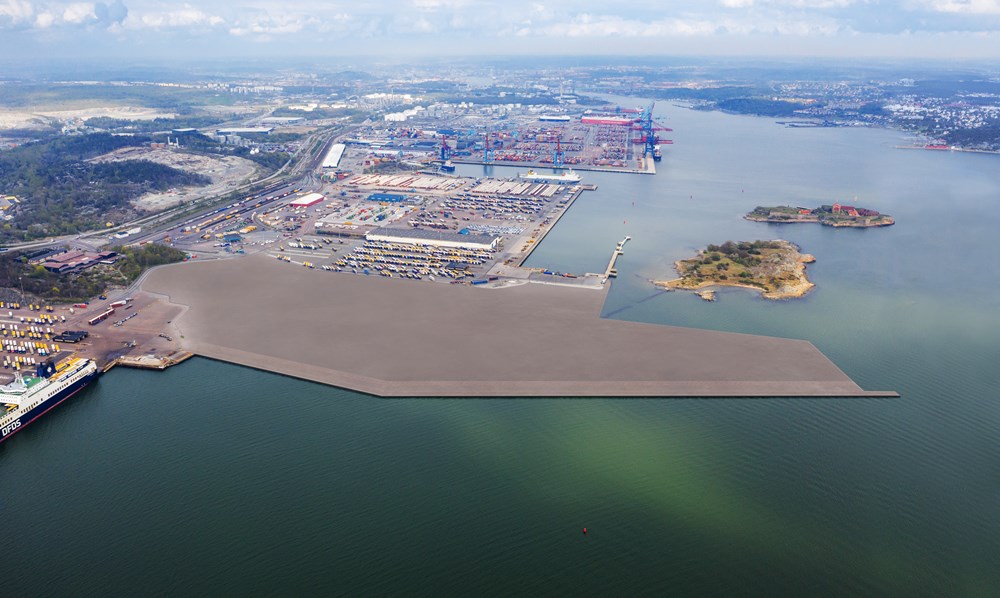 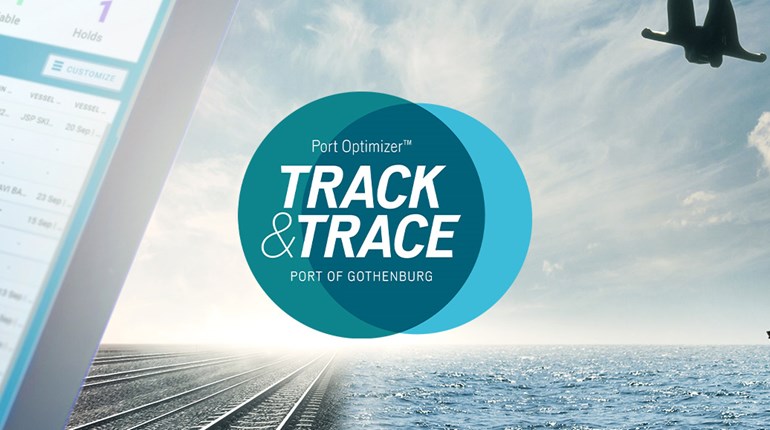