Logent will be the first tenant in the Prologis section of Gothenburg Logistics Park. They are due to move into the 25,500 square metre building in March next year.

It has now been confirmed that the logistics company Logent will be the first tenant in the Prologis building, which was constructed in anticipation of a future rise in demand. Logent has signed a lease for 25,500 square metres of logistics space.

“We are extremely pleased that Logent has chosen to lease from Prologis as part of its expansion programme in the Gothenburg area. They have even indicated that their future growth trajectory could result in them taking over the whole of the first phase of our section of the park,” said Johan Nihlmark, Market Development Officer at Prologis.

Proximity to the largest port in the Nordic region and the major automotive cluster comprising Volvo Cars and other Volvo companies has been highlighted as a key advantage of this particular location.

The leased space is equivalent to 65 per cent of Prologis phase one, which comprises two buildings totalling 37,000 square metres. Logent will lease all the space in one building and around half the space in the other.

Johan Nihlmark continued: “We have around 13,500 square metres remaining in the first phase and we are currently looking for a tenant.”

Prologis commenced construction earlier this year in anticipation of a future rise in demand and the facility is scheduled for completion in March 2017. The second phase at the logistics park will result in a further 20,000 square metres of leasable logistics space.

Fact file: Prologis
Prologis is a global leader in industrial real estate and it develops and leases logistics and distribution facilities to more than 5,200 customers in North and South America, Europe and Asia. Prologis has been involved in the establishment and leasing of logistics facilities in Sweden since 2002 and at present it has 370,000 square metres of floor space. 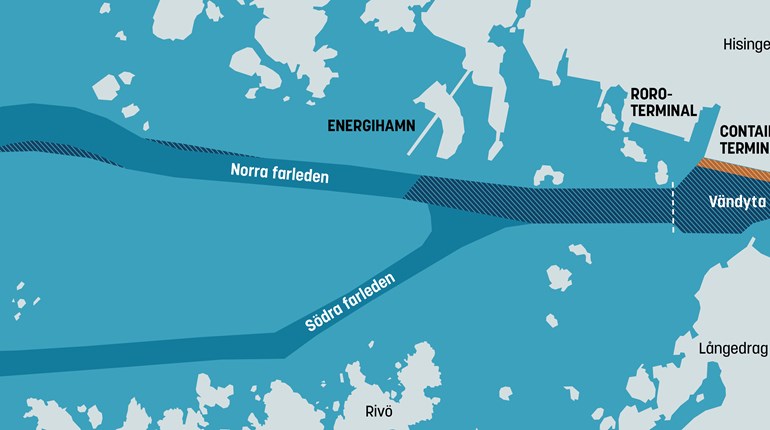