Final cruise ship for the year at the Port of Gothenburg

On the morning of December 14th, the final cruise ship for the year called at the Port of Gothenburg. It was the 43rd call for 2018, during which almost 60,000 cruise passengers had the opportunity to discover Gothenburg and everything it has to offer. Next year the figure will be even higher – 63 calls are already booked for 2019.

In the cold and dark December morning the Albatros called at the Port of Gothenburg, marking the last cruise call for 2018. Photo: Gothenburg Port Authority.

An unusually long cruise season ended on Friday December 14, the final cruise ship of the year will call at the Port of Gothenburg. The season started on April 4 and ended today with the arrival of 800 passengers on the German cruise ship Albatros.

“Gothenburg is a highly popular cruise destination. Visitors like the atmosphere in the city, the range of restaurants, cafes and shopping, and the fact that nearly everything is within walking distance,” said Maria Särnholm, Cruise Manager at Göteborg & Co.

The majority who cruise to Gothenburg are German, British and American. Together, they spend around 60 million kronor in the city during the season.

New America Cruise Terminal popular among visitors
Nearly half of the 43 cruise ships of the year berthed at the historic America Cruise Terminal in the inner harbour area, which was newly reopened this year. It was from here that the large ocean-going liners set sail for New York, starting back in 1915 and continuing well into the 1970s. In April, the much-revered America Cruise Terminal was brought back to life, and it can now once again welcome international cruise visitors to Gothenburg.

American cruise passengers of the Viking Sky, about to anjoy a sunny summers day in Gothenburg earlier this year. Photo: Gothenburg Port Authority.

- After a whole season with the America Cruise Terminal, we can safely say that it has been a major success among visitors. Both the terminal and the surrounding area have a vibrant past, with links both to the surrounding area and the history of the city generally,” said Liselott Bjärving, Cruise Operations Manager

Summer heat had no effect
The majority of calls take place during the spring and summer months, and the summer of 2018 was unusually hot.

But according to Liselott Bjärving this has had no effect on this year’s figures or the figures for next year.

“The calls are booked so far in advance that the weather does not have any short-term impact. However, good weather could of course heighten the experience. Many of the summer visitors were positively surprised by the nice weather in Gothenburg, which they might not have expected.”

Bookings for next year are already complete, and an impressive 110,000 passengers, spread across 64 calls, will visit Gothenburg during the 2019 season. The first to arrive will be Viking Sky, which will call at the America Cruise Terminal on April 4. New for 2019 is Disney Cruises, which will visit Gothenburg for the very first time with their 300-metre cruise ship Disney Magic. 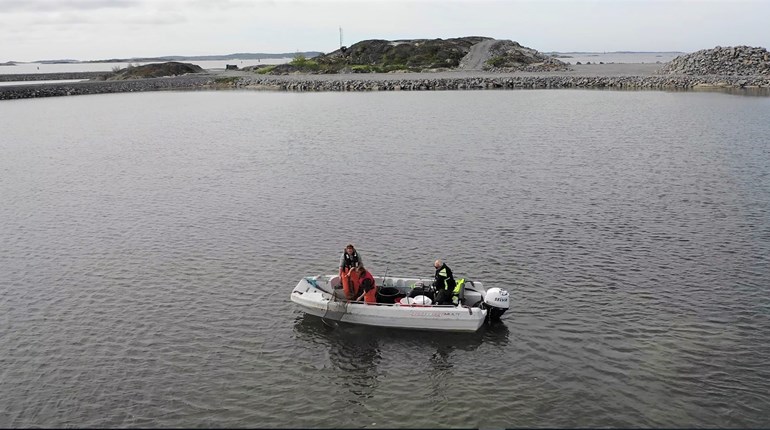 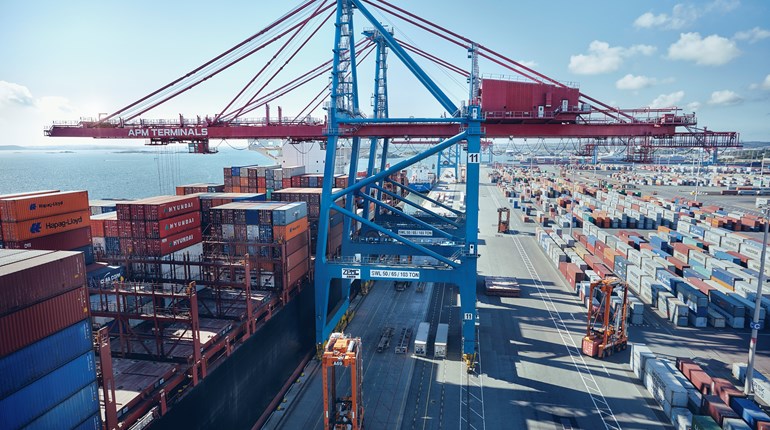 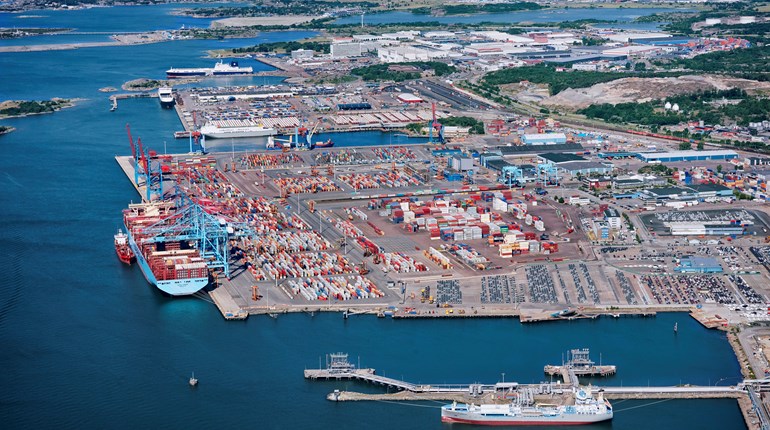