There is a series of documents that govern operations in the Gothenburg port area.

The basic document comprises the Bye-Laws for the Port of Gothenburg, which were adopted following a decision by the City Council and the County Administrative Board on May 1, 1995. In addition to the Bye-Laws there are several other governing documents that have been adopted by the Port Authority. All the documents are listed below.

You must always contact Port Control on 031-368 75 15 or portcontrol@portgot.se in the event of uncertainty regarding understanding and interpretation of the rules and recommendations.

The tug regulations in Port of Gothenburg are developed in consultation with the Swedish Maritime Administration and stipulates number of tugboats during arrival and departure in Port of Gothenburg. They are calculated for normal current conditions and wind force of max 10 m/s.

When exceeding these normal conditions or other circumstances that could appear, it might be necessary to increase the number of tugboats. The Pilot decides in consultation with the captain in each case how a planned vessel operation can be performed with sufficient safety margins.

Guidelines for requesting the correct number of tugs on arrival and departure are available for each terminal.

Future development of the tug regulations must be in consultation with the Swedish Maritime Administration, Gothenburg pilot area. 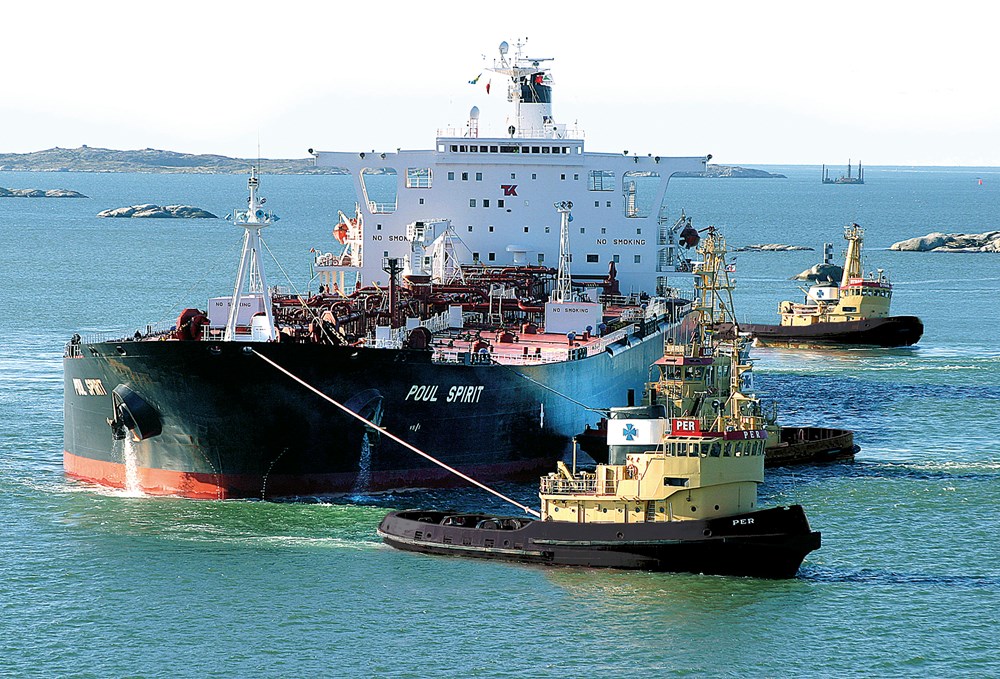 Towage at the Port of Gothenburg

For detailed information about which rules apply regarding towing of tankers at the Port of Gothenburg, see our general port rules and regulations below.

Certain types of work within the port area require a permit. Below you will find the forms for applying for a diving permit, hot work permit and power connection for vessels at the America Quay.

Certain types of work within the port area require a permit. Below you will find the forms for applying for a diving permit, hot work permit and power connection for vessels at the Stigberg Quay.

In case of problems with connection at sea, compressed files may need to be downloaded - these are found below.
Note that the documents are not complete, they may lack some pictures such as charts.
These documents do not follow the graphic manual and must therefore not be printed or distributed, only to be used as a working document.