Sweden’s Tomoku Hus builds wooden houses in the heart of Dalarna. 50 days later they are erected in Japan.

Follow the exciting journey of the houses from Insjön to Tokyo!Every year, almost 1300 houses from the Tomoku Hus factory in Insjön are shipped to customers in Japan. The journey begins by train to the Port of Gothenburg. From there the houses continue by ship to the other side of the world before they are delivered by truck to a construction site in downtown Tokyo.

In the heart of Dalarna

In the heart of Dalarna lies Insjön, a town of about 2150 inhabitants. Here too is a company by the name of Tomoku Hus which builds Swedish wooden houses for export to japan. The factory builds mostly wall modules of various sizes, as well as windows, doors, joists and rafters. 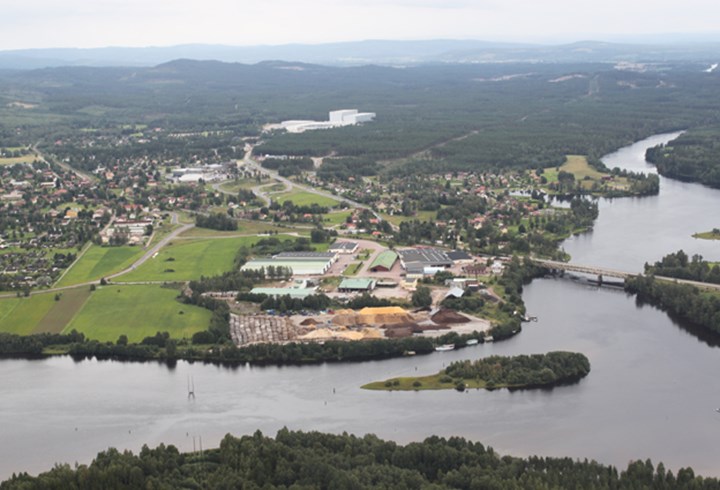 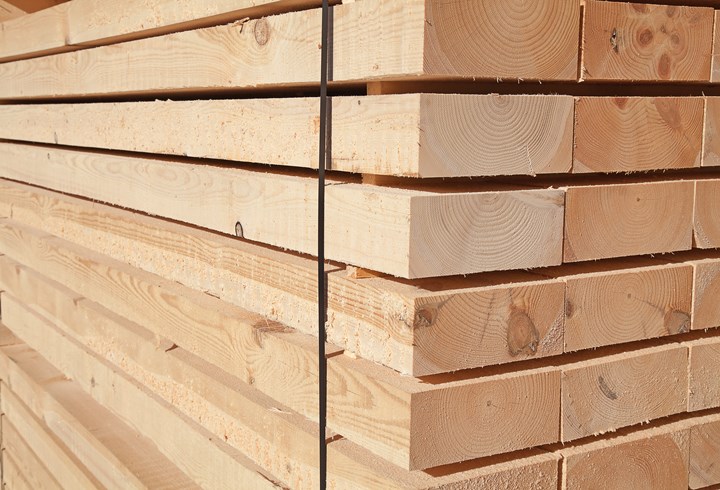 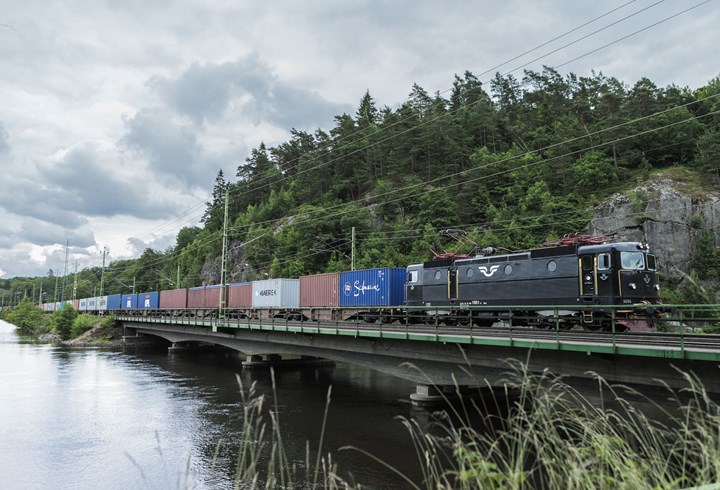 Once the various parts are ready they are packed into containers for transport by train to the Port of Gothenburg. Each container is packed systematically in accordance with a specific drawing so that the space is utilised optimally. This also means that the components stay securely in place during the long voyage.

Transhipment in the Port of Gothenburg

At midnight the train from Insjön enters the Port of Gothenburg. It continues almost all the way to the pier in the container terminal. Here the containers are lifted off and stored at the terminal for no more than one day before they are lifted on board a cargo vessel for the voyage to Asia.

Half of all houses built by Tomoku Hus and exported to Japan enter via the port in Yokohama. Here the containers are loaded onto trucks for their onward journey to one of the Sweden Houses warehouses. Sweden Houses is part owner in the Tomoku Group and one of its warehouses is in Atsugi in Kanagawa province.

Finally on site in Tokyo

After 50 days, the Tomoku houses arrive in Tokyo, their main market in Japan. Most of the exported houses are single-family units of one and a half storeys. High standard and Nordic design make these houses very popular. In addition, the modules are relatively small and easy to handle without machinery, a practical advantage in Japan where the land available for building is often relatively small in area. 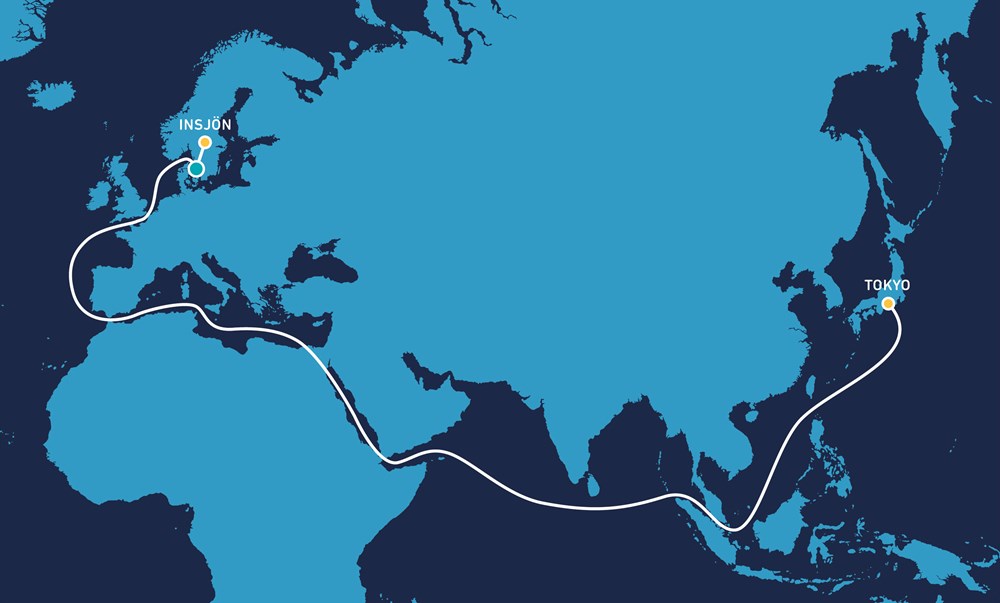 Every year, Tomoku Hus in Dalarna exports almost 1300 houses to the east via the Port of Gothenburg. Most of the journey is on board container vessels carrying vast amounts of freight, which means low emissions per house and kilometre. What is more, some ships practise “slow steaming”, which means they cut speed by a few knots and also lower their emissions. Taken together rail and sea freight account for almost all the transport route, but consume only 85 per cent of the total energy used.

If the Tomoku houses had instead been transported the whole way by truck, they would only have made it one-eighth of the distance with the same energy consumption and carbon dioxide emissions. That means the houses would have had to be built for instance in Kiev in Ukraine.

Read about another journey 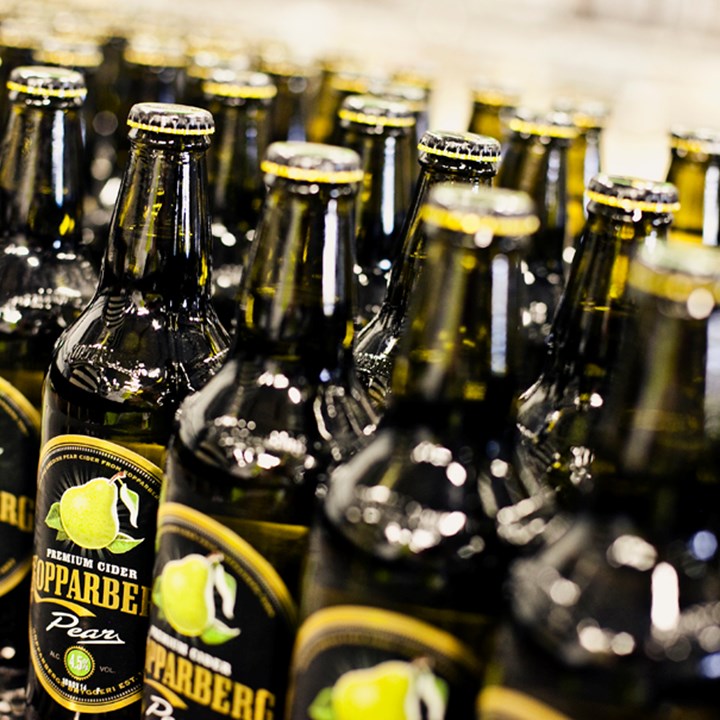 The balmy beaches of Australia and Swedish cider have proved to be a highly popular combination. Kopparberg cider has become an increasingly common beverage on the other side of the globe in recent years. 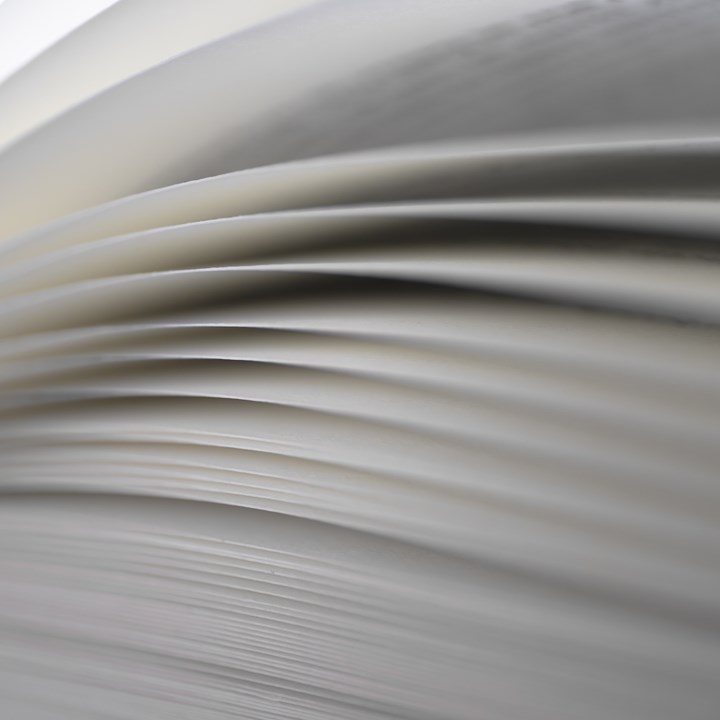 In the Body Shop store on Oxford Street, London, the exclusive packaging materials are made of Swedish paper from BillerudKorsnäs. 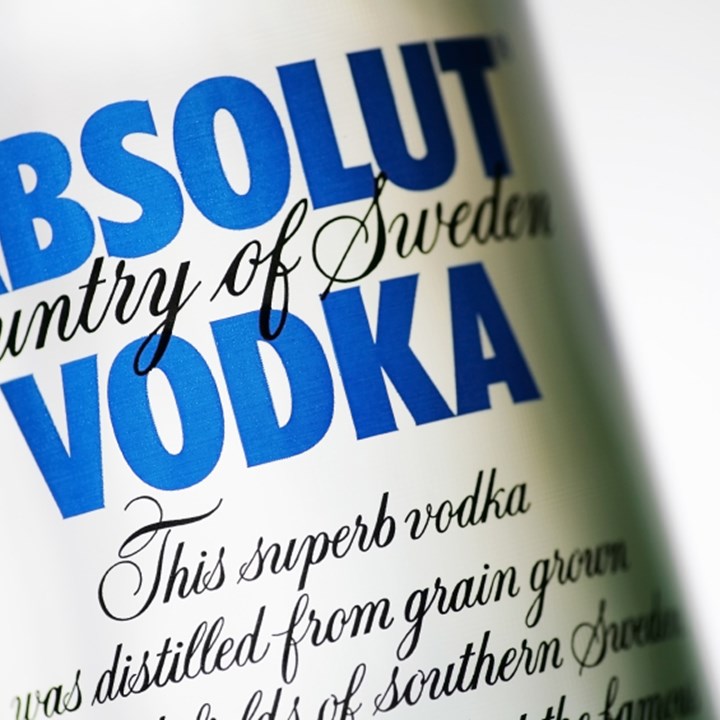 At the NoMad Bar in New York an authentic Bloody Mary is mixed using ABSOLUT VODKA from Sweden.