At the NoMad Bar in New York an authentic Bloody Mary is mixed using ABSOLUT VODKA from Sweden.

Every year, 9.4 million bottles of ABSOLUT VODKA are shipped from Sweden to the USA via the Port of Gothenburg. Each bottle makes its impressive journey of 9000 kilometres by truck, train and ship before it lands in a bar on the other side of the Atlantic.

It all begins in Skåne

From Åhus to the whole world

All ABSOLUT VODKA sold in the world is made in Åhus, Skåne in southern Sweden. About 100 million litres of vodka are produced here every year. 45 per cent of the vodka is exported to the USA, where ABSOLUT VODKA has been the market leader for many years now. 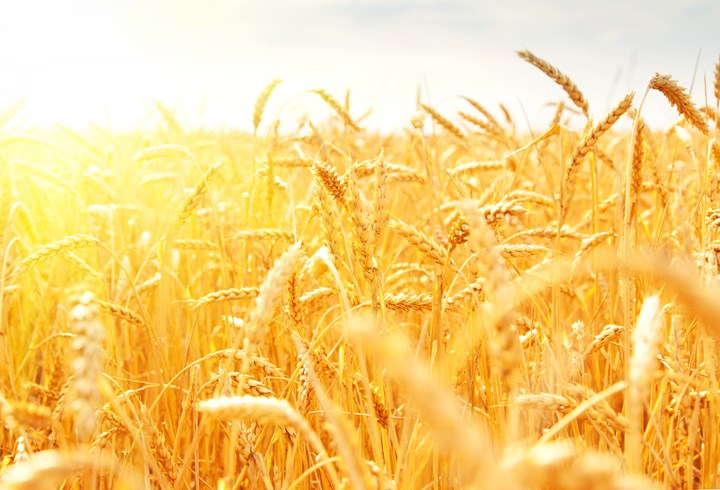 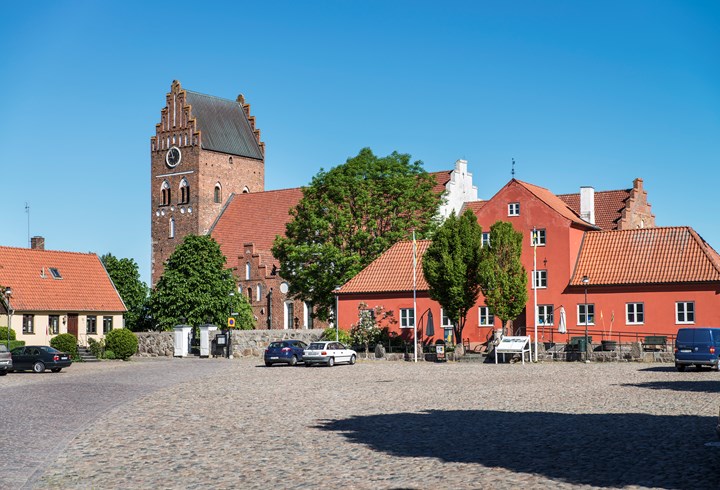 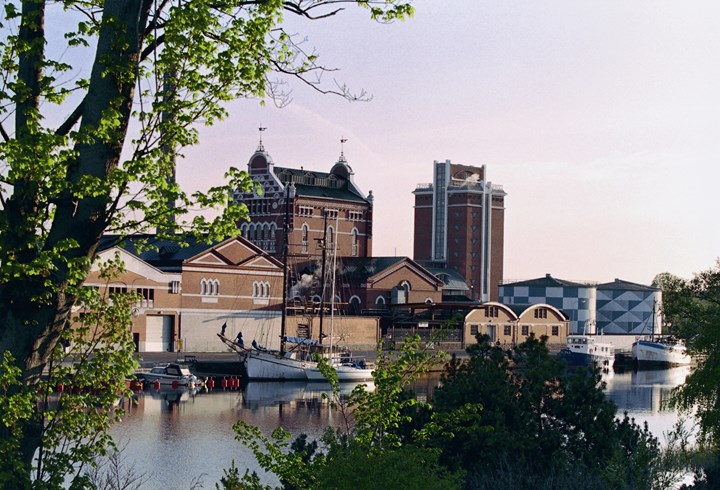 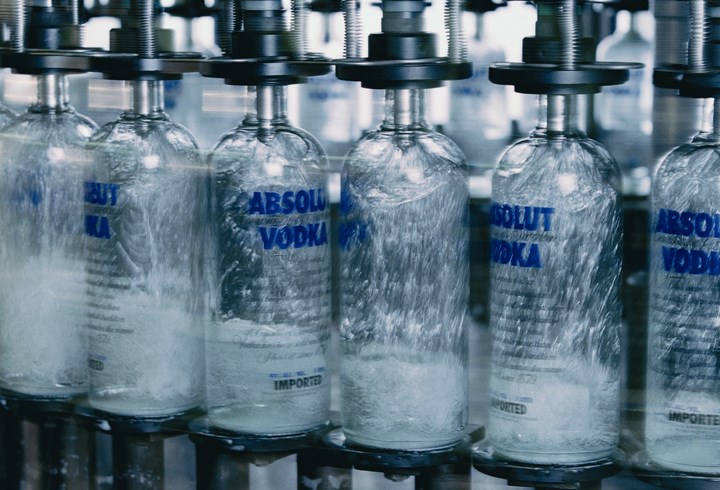 First the train to Gothenburg

From train to ship

The Port of Gothenburg is Sweden’s largest freight terminal. Here the railway shuttle service from Åhus loaded with ABSOLUT VODKA rolls almost all the way to the pier inside the container terminal.

Every week, almost 30 containers of vodka are loaded on board one of the Atlantic Container Lines (ACL) vessels. The shipping line has five vessels that operate between the Port of Gothenburg and North America.

After just over two weeks the bottles of ABSOLUT VODKA arrive in the USA. The ship ties up in the Port of New York and New Jersey. Here the containers are reloaded and continue their onward journey by truck.

NoMad Hotel and NoMad Bar are located on the corner of 28th Street and Broadway on Manhattan. Here they serve a wide variety of cocktails including classic vodka cocktails such as Bloody Mary, White Russian and Vodka Martini blended using ABSOLUT VODKA from Sweden. Shaken, not stirred. 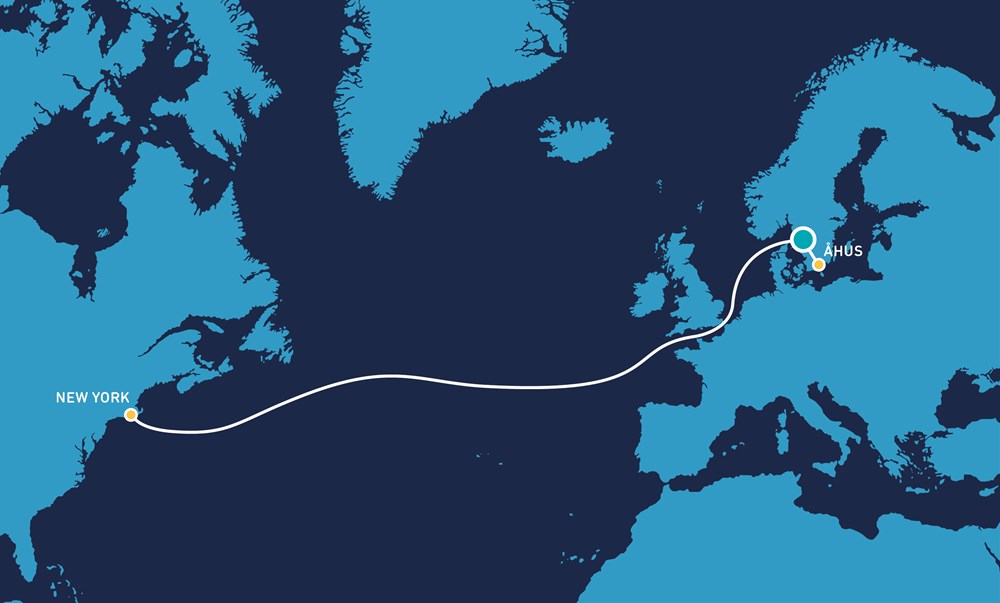 A bottle of ABSOLUT VODKA on a bar counter in New York has been transported 9000 kilometres. A massive 97 % of that distance is by container ship that carries vast quantities of goods, which means low emissions per bottle and kilometre. And although sea freight accounts for almost the entire distance, it consumes just 86 per cent of the total energy used.

If the vodka had instead been transported by truck, it would have gotten as far as Rotterdam for the same energy consumption and carbon dioxide emissions. About 1000 km instead of 9000.

Read about another journey 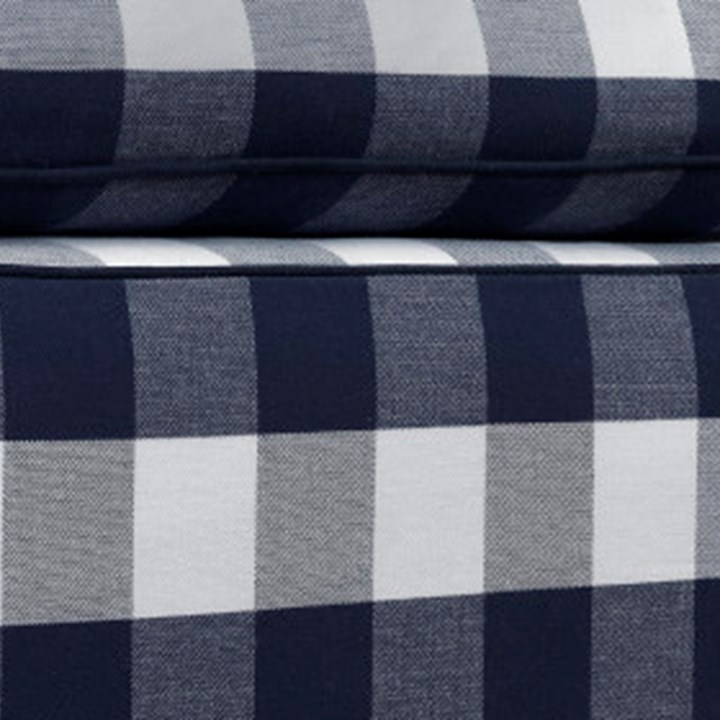 The COFCO Plaza shopping mall in Beijing specialises in luxury brands. Among the product range: beds from Hästens Sängar in Sweden. 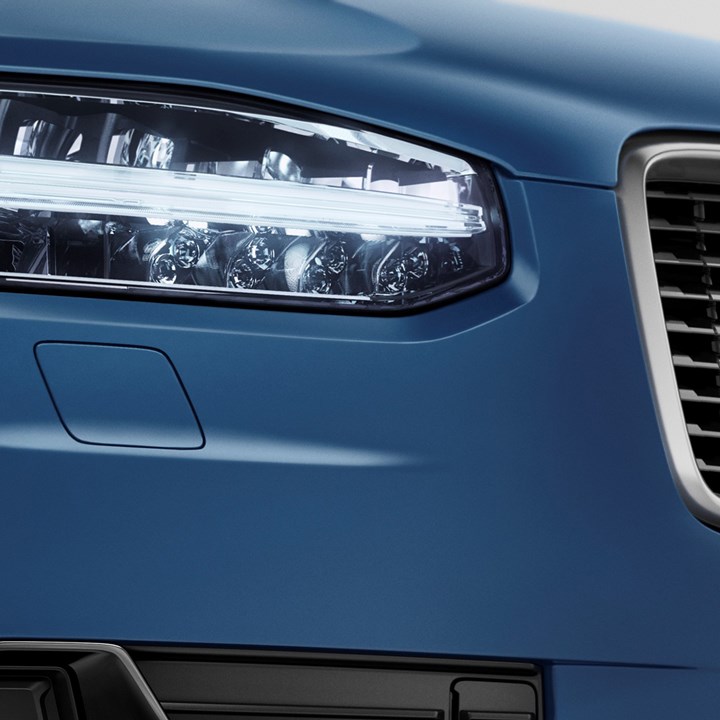 Volvo’s focus on safety, design and function appeal to customers in Moscow. 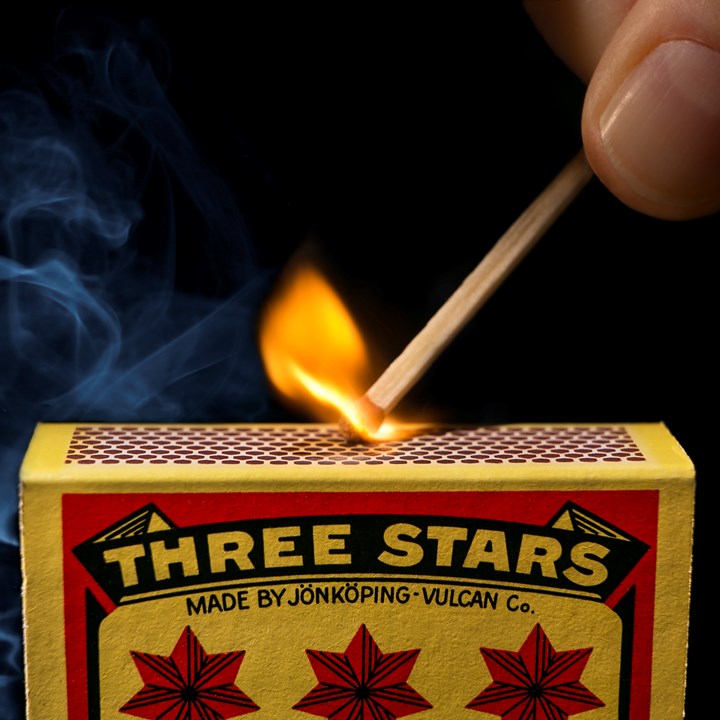 In the town of Tidaholm, Swedish Match produces 250 million matches each day. Two per cent of production remains in Sweden and the other 98 per cent is exported. The list of export countries includes Puerto Rico, where the matches are sold under the brand name Three Stars.